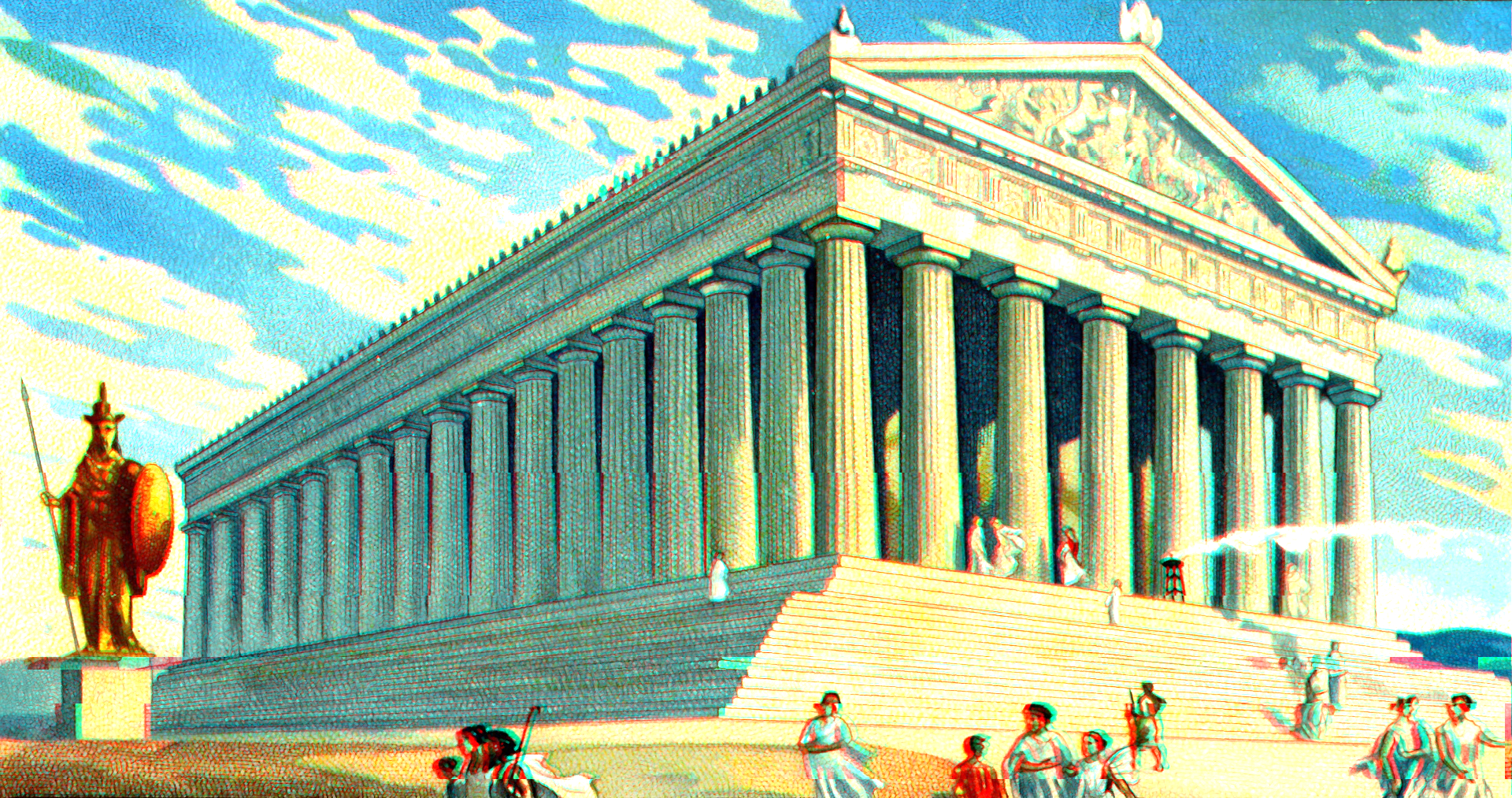 The Aristogram is a combination of 2 components. The first component is the origin and history of the Noble people; it is called the Aristogenesis and it has been orally transmitted over millennia under various names, such as “paganism” or “Apolloism”. The second written component is the Perfectionment philosophy, which is the shared worldview and moral values that empower the inherent brotherhood between Nobles and Aristophiles, and which unites humanity and the Nobles under the righteousness of perfection – a future that is actively being built by the Nobility International humanitarian organization. We encourage all humanity to stand with the Noble community, as Aristophiles, by supporting the Noble mission to correct all errors for the sake of the countless victims who continue to suffer from the disastrous consequences of the Global Error Crisis.

The historical Aristogenesis is intended to be an ever-improving approximation of the real historical figures and events which correspond to the mythological heroes and tales of Apollonian mythology; it is constantly evolving to conform with the scientific findings of professional historians. To that end, the Nobilitas does not encourage Nobles to believe in the existence of supernatural events and Olympian Gods. However, we do encourage Nobles to rediscover their identity and culture, and in turn, to spiritually reacquaint themselves with their ancestral Gods, particularly Apollo; this is referred to as the mythological Aristogenesis. There is solid evidence and scientific consensus among historical experts that the mythical figures of most (if not all) religions and cultures are likely romanticized versions of real heroes.

It is hypothesized that the romanticization of highly respected historical figures does not occur intentionally through fiction writing. Instead, it is the natural result of human beings’ inability to pass information along to each other infinitely many times without drastically altering it along the way, in the absence of 21st century information technology. In those circumstances, what tends to survive from an original story are the traits of the historical figure which earned him or her his reverence and respect. As such, mythical heroes still serve the very important purpose of conveying the value of certain traits through stories, fables, or myths. However, nothing precludes the culture creators of a nation to consciously develop those figures and their stories into a myth body that serves to moralize, rejuvenate, and bring a people together.

The Noble faith seeks not only to honor and build upon the myths passed down to us, but also to become spiritually closer to our ancestors by uncovering the real figures which correspond to the mythical heroes we honor while preserving and amplifying the traits that cemented them into history. Undoubtedly, this is a very difficult task as our historical origins date back to at least 40000 years ago.